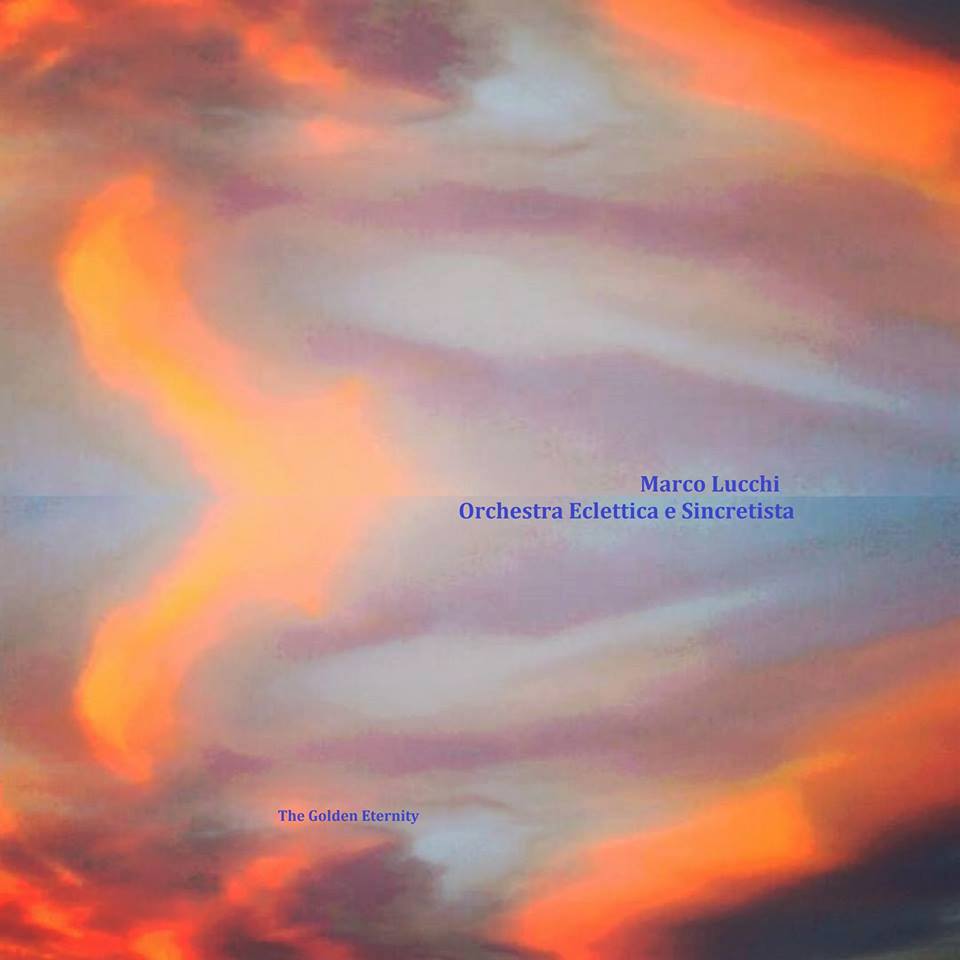 Members of O.E.S (Orchestra Eclettica e Sincretista) rework an original track by Marco Lucchi, paying a tribute to "The Scripture of the Golden Eternity" by Jack Kerouac.
A project by Marco Lucchi
With:
Benjamin Pereira (Eerohz)
Theofil Tsiolakakis (Mean Flow)
Massimiliano Scordamaglia (MultiKey)
M.Nomized
Andrea Piran (Adern X)
Marco Marongiu (Ostacoli Sonori)
Harry Rodeos (MARABUcaribe)
P è n i n s o l a r
Alan Clark (Tunnel At The End Of The Light)
Res Banninger (Res B.)
Bixo Raro (Kivitog)
Victor Candela Cordoba (VictorYbril)
"I was smelling flowers in the yard, and when I stood up I took a deep breath and the blood all rushed to my brain and I woke up dead on my back in the grass. I had apparently fainted, or died, for about sixty seconds. My neighbor saw me but he thought I had just suddenly thrown myself on the grass to enjoy the sun. During that timeless moment of unconsciousness I saw the golden eternity. I saw heaven. In it nothing had ever happened, the events of a million years ago were just as phantom and ungraspable as the events of now, or the events of the next ten minutes. It was perfect, the golden solitude, the golden emptiness, Something-Or- Other, something surely humble. There was a rapturous ring of silence abiding perfectly. There was no question of being alive or not being alive, of likes and dislikes, of near or far, no question of giving or gratitude, no question of mercy or judgment, or of suffering or its opposite or anything. It was the womb itself, aloneness, alaya vijnana the universal store, the Great Free Treasure, the Great Victory, infinite completion, the joyful mysterious essence of Arrangement. It seemed like one smiling smile, one adorable adoration, one gracious and adorable charity, everlasting safety, refreshing afternoon, roses, infinite brilliant immaterial gold ash, the Golden Age. The "golden" came from the sun in my eyelids, and the "eternity" from my sudden instant realization as I woke up that I had just been where it all came from and where it was all returning, the everlasting So, and so never coming or going; therefore I call it the golden eternity but you can call it anything you want. As I regained consciousness I felt so sorry I had a body and a mind suddenly realizing I didn't even have a body and a mind and nothing had ever happened and everything is alright forever and forever and forever, O thank you thank you thank you."
(Jack Kerouac)
Marco Lucchi (website)
Orchestra Eclettica e Sincretista (O.E.S) (website)
Petroglyph Music (Website)
March 2016